Travelers from all over the world use our services

Having graduated in 1997 from Greece’s school for tour guides, I started offering guiding services for many areas all over Greece, in Greek, English and French. A few years afterwards, in 2002, I was lucky enough to start working and collaborating with Rick Steves. Eventually that led into meeting him in person and accompanying him to some of his travels throughout Greece, helping him update his travel guide books. Talking and collaborating with the "guru of traveling" could be nothing else but an inspiration and great lesson for me, but at the same time a big responsibility to carry out, since a lot of people contact me after his recommendation.

One of the highlights of my career was when BBC chose me to be the official Olympia expert in the live broadcasting of the ceremony of the lighting of the Olympic torch for the 2012 Olympics in London.

It is my privilege and pleasure to be able to guide visitors and show them my country that I love and respect. The Greek heritage and culture is very fascinating, and that is what I'm always trying to disseminate to my guests during the few hours that we share. Niki 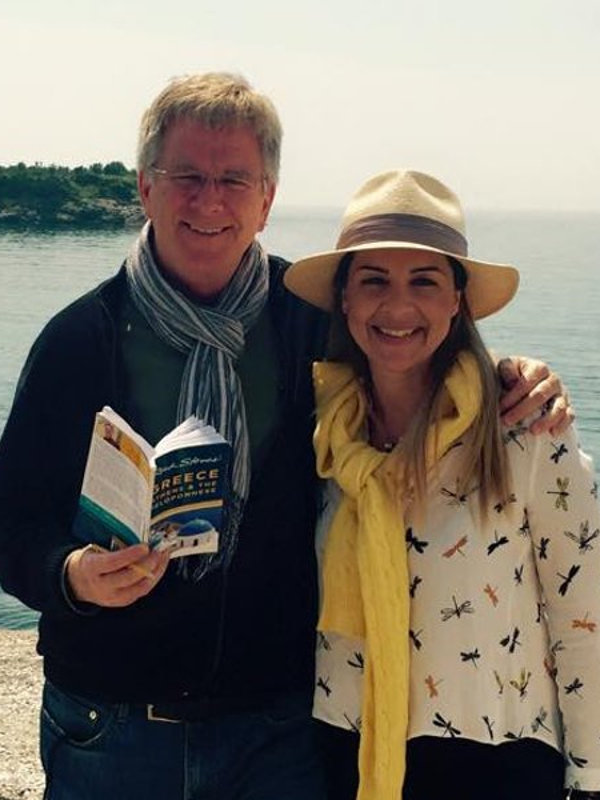 We offer local private and small group guided tours of the archaeological site and museum of Ancient Olympia.

Once in Olympia, the highlights to visit are the Archeological Museum (also called the New Museum) and the Ancient Olympic Games site.

In the Ancient Olympic Games site, among several other remains of important buildings, you will see the gymnasium and the palaestra, the round Philipeion, the workshop of Phidias where the gold and ivory statue of Zeus was built, the temples of Zeus and Hera, the altar where the Olympic torch is being lit in the modern days and last but not least the ancient Olympic stadium. The seating capacity was about 45000 people and this is where the ancient Greek athletes competed to win the precious olive wreath that was one of the greatest honors in ancient times. You will have the chance to actually run through the original track in the footsteps of the ancient Olympic victors.

In the archeological museum are housed all finds that were excavated from the archeological site. Bronze and clay offerings (tripods and figurines), armor, vases, the tools and cup from Phidias's workshop, the gorgeous Hermes by Praxiteles, the Nike by Paeonios and the very impressive and very well preserved classical statues from the pediments of the temple of Zeus, etc.

For the guided visit with a licensed tour guide of the site and the archeological museum you will need approximately 2,5 hours and then you can spend more time on your own to take pictures.

There are many reasons to choose Olympia Guide for your guided tour of Ancient Olympia.

Select what you visit

Fully customize your tour according to your needs and visit only the places that interest you.

History and facts will be presented in a simple way to be comprehensive to younger ages. Examples will be used to compare past and present.

We offer a variety of guided tours to satisfy your needs

Group tour of the site and museum

Group tour of the site only

Apart from the archaeological site and museum in Olympia, there are so many places worth visiting and things to do. Here are some of the highlights. 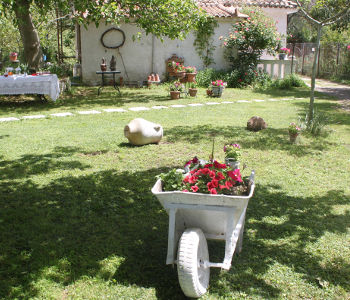 There you will discover the secrets of the traditional crops and productions, including honey, as you will learn about life on a small farm both in past and present day Greece. You will also see a collection of old and new tools, especially for beekeeping and other rural activities, housed in a building that is almost 100 years old. In the farm you will find products derived from the beehive and the land, produced and packaged in the age-old traditional, homemade way. 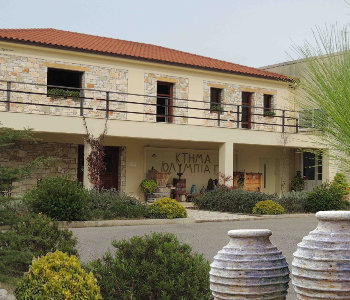 In the area surrounding Olympia there are many small wineries that produce famous labels of wines not only in the prefecture of Ilia but also in all of Greece. Relax and enjoy the view of the Olympian vineyards while having a glass of our wonderful wines with a gourmet platter of local food. 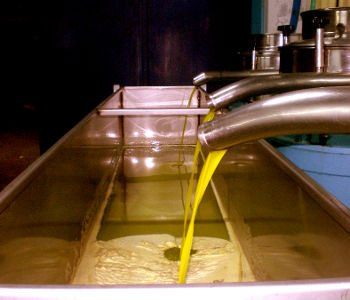 The harvesting of the olives and the production of the extra virgin olive oil takes place between November and January. If you visit Katakolon then you get to see the procedure of the production of olive oil by visiting an olive press. Even the rest of the year the press can be visited so you can see the installations and hear how everything works by the olive press master. 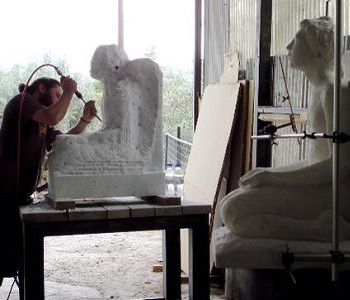 The sandy beaches and the crystal clear waters of the Ionian Sea will help you to relax and have un unforgettable experience. Along the seafront there are beach bars serving Greek coffee, ouzo and traditional dishes. You can either swim and catch some sun on the sunbeds, or read a book, relax and admire the sea view in the shade. 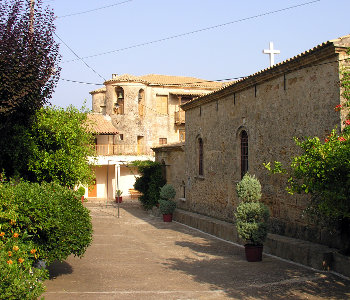 In the valley of Elis, 25 km from Olympia and 10 km from Katakolon, lies the monastery of Skafidia since the 10th century AD. Built as a fortress to be protected from the enemies through the years, it has a beautiful view of the Ionian sea.

Here's what our guests have to say

After visiting sites in Greece both with and without a guide, I must say you are doing yourself a disservice (and wasting your time and money) if you forego the guide at ancient ruins. Having a family of readers and self-starters, I initially was ignorant about the benefits of a licensed guide for us. Having Niki take you through the museum and the archeological ruins transforms the experience COMPLETELY. She truly has the right stuff--personable, expert knowledge, frank, clear communicator--to make you understand what you are looking at. 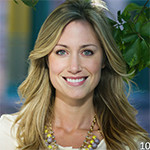 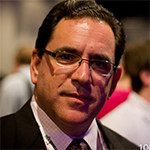 Niki is a brilliant guide who absolutely brought Olympia to life for us and our teenage son. She was able to answer every question (and there were plenty!) and we learnt far more than we ever could have done on our own or as part of a larger group. She was brilliant at engaging with a teenager and this made such a difference to him and us. As a result Ancient Olympia was the highlight of our two week trip to Greece. Thank you Niki.

Enjoy a guided tour with us for a memorable experience

Feel free to contact us and let us arrange for you the ideal experience based on your preferences.

Do you need our services?

Drop us a line